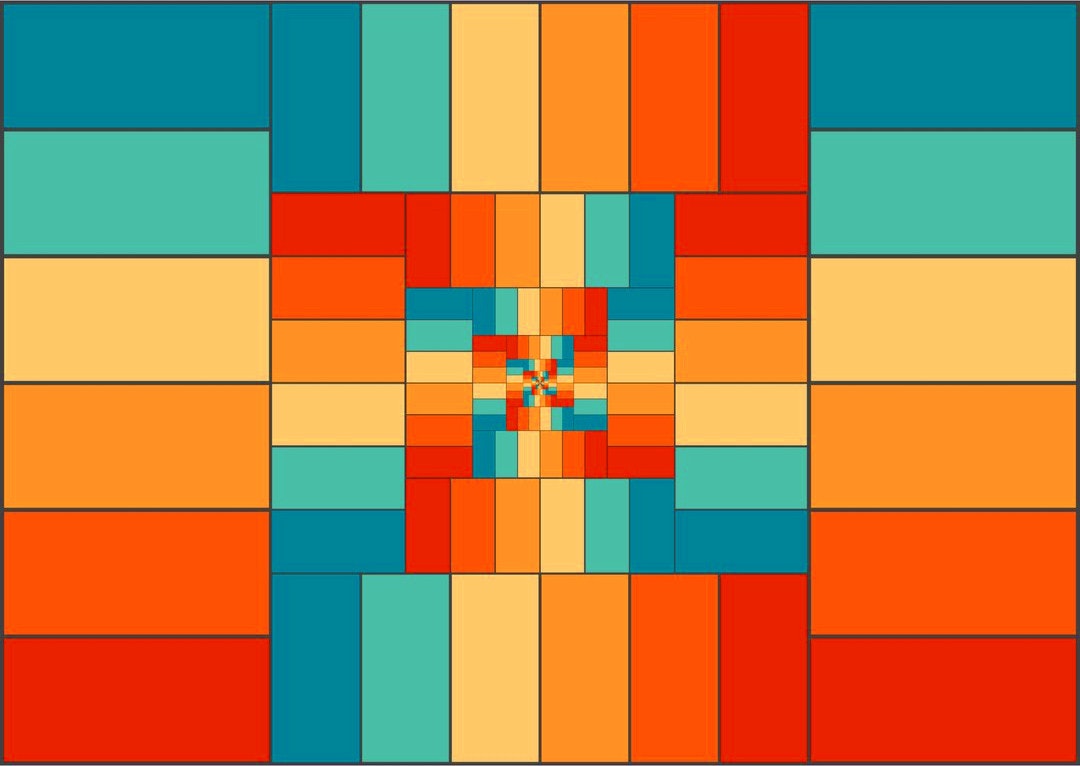 This ~8 minute read explains how to make “Beyond Mythic” Amulets!

Amulets can be seen as a fun way to understand proof-of-work. As described in the Bitcoin whitepaper, “proof-of-work involves scanning for a value that when hashed, such as with SHA-256, the hash begins with a number of zero bits.”

According to at.amulet.garden, “an Amulet is a kind of poem that depends on language, code, and luck: (1) its complete Unicode text is 64 bytes or less; and (2) the hexadecimal SHA-256 hash of the text includes four or more 8s in a row.”

Moreover, “the odds a person can type something into the scratchpad and discover an Amulet are very, very, very, VERY low! It’s much more practical to ‘discover’ amulets with a computer program.”

Therefore, an Amulet can be described as a computationally rare input/output “two-sided coin” type poem, a “cyberpoem” of sorts: (1) the “input-side” text is arbitrary; and (2) then the “output-side” text is the hash of the input-side text.

This is cool, but Amulets have the potential to be much more “cyberpoetic.”

Amulets can be more than just “poems with a randomized content filtration system;” the interplay between the input-side text and the output-side text offers us a new source of poetic expression fixation via “cyberpoetry.”

To access these cyberpoetic input/output expressions, all we have to do is design a “suffix” natural integer count method for Amulets, inspired by the pinpoint citation method.

The pinpoint citation method, used by the Supreme Court of Canada when they publish their reasons for judgment, gives each paragraph a natural integer count index as it appears in sequential order.

It might not seem like an important library science innovation but, because the pinpoint citation method is unopinionated about page size, it can be included in page dynamic HTML publications without issue, unlike page numbering methods.

Indeed, many program languages such as JavaScript and Python are designed around the “while-loop” concept, so pinpoint citation is easy to express with those languages.

Applying the pinpoint citation method to Amulets, in part by recognizing that natural language and integers need not be separate expressions, we can append a cryptographic salt “suffix” to the end of the arbitrary input-side text for an elegant and consistent method that generates Amulets of any given rarity.

For instance, here’s the first Amulet I minted with this suffix method, a “Beyond Mythic” Amulet using “ #” as the suffix’s initiating text: “The art and science of a win-win game. #6370414414”

The “generating script” is very simple. A while-loop spins along the natural integer count, appending each suffix attempt to the end of the arbitrary input-side text one-by-one until the script finds an Amulet with the specified rarity. For “The art and science of a win-win game. #6370414414,” it took 6370414415 while-loop calls until the generating script found a “Beyond Mythic” Amulet.

Additionally, the suffix method can be used as a proof-of-work username NFT registration requirement. For instance, here’s my “bestape” handle as a “Beyond Mythic” Amulet: “bestape #24148490623”

Along the same lines, the act of minting an Amulet can trigger some kind of network event, like automatically tweeting parsable input-side text when minted. For executable input-side text, the suffix’s initiating text can use a “ #!” hash-bang protocol.

But we don’t need to stop there! Let’s use this suffix method to explore “rhythmic structures” by playing around with the input/output relationship for new kinds of cyberpoetic expressions:

For instance, here’s an example where the natural integer count is integrated into a sentence instead of within a suffix: “It took me 840,533,304 attempts to find this amulet.”

Still, it’s uncertain if the integers within an Amulet’s input-side text are actually the smallest natural integer count magnitude possible for a given rarity, unless we run a natural integer count ourselves. So, we should take the results of whatever community-sourced graphs we plot with a healthy grain of salt.